What Are The Noteworthy Steps to Learn Programming Faster? 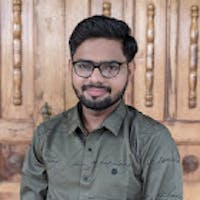 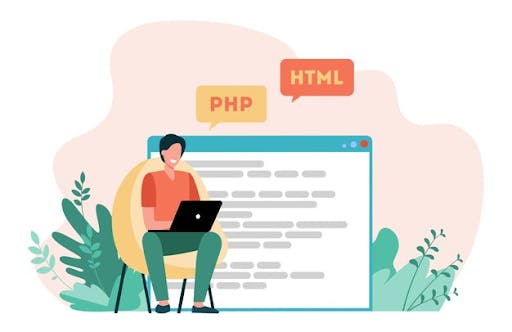 Worldwide, there are many coding languages. Wikipedia claims that there are 700 programming languages overall, but many others declare that there are 9000 of them. The fact is, there are endless machine languages developed ever. There are hierarchies of the languages, which are based on the prevalence. Also, some are more complex and versatile, and some are directed and restricted for limited applications.

There are many applications for which the programming languages are used, like for app development, and website development. In 2020, on-demand business needs had a steep rise due to trends and the necessity of online shopping and bookings. The most requisition was for apps like ubereats , gaming apps, news apps, etc. These had increased the use of programming languages. The most widely used languages worldwide are shown in the image. 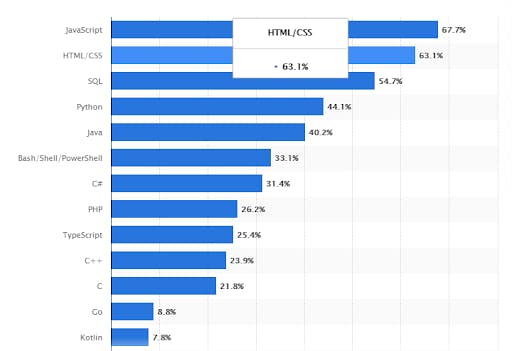 The point of concern is how we can learn any coding language as quickly as we can. We might have heard the myths like the life of a programmer is not easy. But the thing is, it relies on how a person is learning the language, understanding the concepts, debugging the code, and optimizing as much as possible. As a matter of fact, humans develop languages, so they aren't an impossible thing to learn.

You need to conquer the suitable process of learning. Even there is no precise process to learn a coding language. There are some steps or practical tips that any person can adopt to learn the language. Let us know some of the prominent steps to adopt while learning a language.

Remarkable And Time-effective Steps to Learn the Compiling Language

It has led to encouraging learners to work in these emerging fields. But, they might lack in the way of learning a programming language. Here are some tips for embracing the learning process.

While exploring language, you would need profound sources. It is an essential step. Choose apt sources that have the explanations in the forms that you find convenient. Many well-known resources are there. But it isn't necessarily for everyone to learn from those fields. Choose the one that is your language, that elaborates the concepts in a way that you understand.

There are a lot of resources available in different forms like tutorials in the best youtube channel , applications, web pages or blogs, and other resources. Even while referring to one of the sources, it may happen that the concept doesn't make sense. You can explore other resources over the internet and make it crystal clear. Learning from multiple sources will let you understand the concepts in different forms.

Give Time to Basics

Every language has some basics and some fundamentals behind it. While learning a language, the foremost thing is to grasp these important topics. Even some books or online resources do not cover the entire basics of programming. These will restrict a learner from understanding the concepts and create optimized logic in the practical work. Also, if it takes more time, then it is not a thing to worry about. Give it enough time.

If you are clear about the basics of programming, you would need less time to learn the language completely. Whether you are a new bee in the programming world or already know other languages and started learning a new one, basics are always important. Also, do not only go through them but also try to grasp them as much as possible. It will help to cater to bugs and needs less time for optimizing a code.

Writing things by hand is an effective way to learn. That works for learning to code too. Written practice will avoid checking half-written codes and whether it is running or not. It will help a learner to write the code with the intended line of codes. At the same time, you are writing the code; you have to be more cautious and keep every line precise. Ultimately, writing practice will allow you to understand and remember the code.

Even in the interview process of a programmer, the interviewers ask to write the code, as it is good for the learning process and is an ultimate test for a proficient programmer. So, as soon as you get used to the process, you will be benefited the most.

Optimize the Code And Debug

As you will learn new concepts of a language, you will overcome various bugs occurring while compiling. Learning from mistakes is equally important. In coding, the debugging process is also essential for learning the fundamentals. The mistakes are totally acceptable in the coding process. Furthermore, debugging can not just make the entire program bugs-free in one go. It seeks multiple attempts with considerable breaks in between.

After a break, check the entire code, and you will find unexpected errors in it. It may happen quite a few times. But it is customary in programming. Followed by the process, a program has to be optimized as much as possible. Debugging even gets tedious sometimes. But you can improve your coding skills with interesting ideas using tools, learning from creating websites, knowing new things about it every day, and many more things.

Learning with a guide is always the best with mentors. Learners will get feedback, guidelines, and essential points while learning. A true learner will get various doubts while learning. But they resist asking them and take help. However, a person should never avoid asking questions or doubts. Whether you are learning from an online tutor or joining any offline classes, you should never hesitate to ask doubts.

Sometimes you might solve bugs, but you might not know the concept behind it. So, to avoid these instances, you should ask for help. No doubt, it is better if you resolve your answer on your own. Take your time and resolve it to the extent you can. Nevertheless, don't fear asking them. When you understand the entire basic concept, it will be easier to remember it for longer.

Once you learn a thing, it may happen that after a while, you forget it. Keep revising things at times. Moreover, keep practicing the codes again and again. If you find an easy program, don't skip it. Instead, write it and compile it. First, it will boost your confidence in solving the problem, and second, you will get practice. Coding demands are practicing. Uncountable types of problems are there that you will have to solve, and practicing will make it easier to deal with any type of it.

If you want to acquire a programming field as your career, it is most creative. It is even one of the highly paid jobs in the world. As a programmer, you have to sit in front of a laptop or PC for most of the day. You keep on learning the language, solving new problems, debugging, and optimizing. All these, if they go fruitfully, can make you a pro in the field.

If you are passionate while solving problems, you will be overwhelmed and get excited. It is natural. You will be too stressed for stretching hours to solve a problem and yet won't get the expected results. But don't let the emotions high on your brain. Try to keep it cool. Remain physically and mentally alert for all situations. Here are a few effective steps that a programmer can take help with while learning.